Hi there! As you can tell by my name that I'm The Irish VS Writer (Although I do like to be called Taser Face because funny MCU Meme) So anyway, I'm a guy who likes a lot of things:

As for verses I'm well versed (heh) in: My Hero Academia, Attack on Titan, Jojo's Bizzare Adventure (although I'm trying to take a break from debating that verse cuz it can get a bit stressful) and The Boys.

I've been here for a while...but for a while I haven't really been making good fights. But ever since Johnny vs Deku I think I've been doing fights that I'm proud of.

Anyway, Here they are if you're interested. Thanks for reading :) 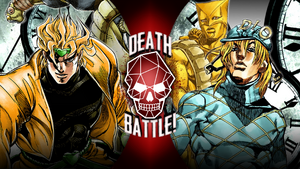 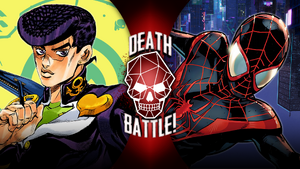 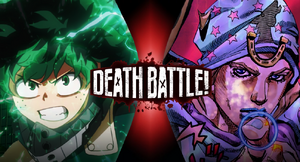 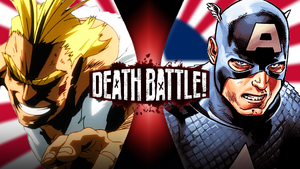 So you may be wondering what's the difference between my "Off-Season" and my regular fights. Well basically the purpose of my Off-Season's is to use character's and verse's I've already used before so I can be a bit lighter on the research than normal and so my main season can have a bit of variety in verse's used. 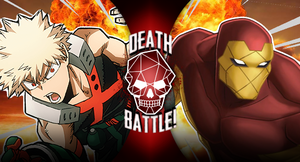 Katsuki Bakugo vs The Shocker 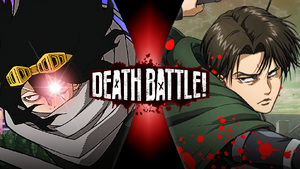 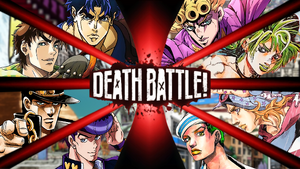 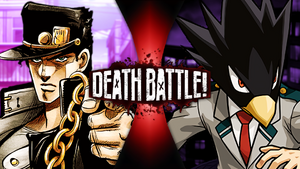 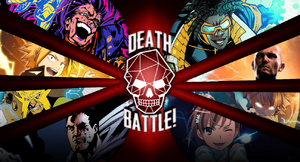 My Opinion of Series' in more Detail:

The Irish VS Writer's Earned Badges (49)