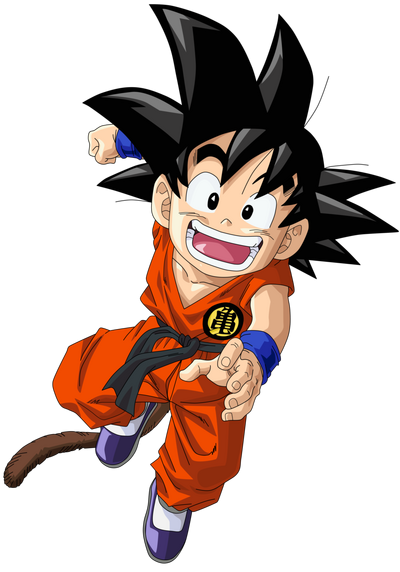 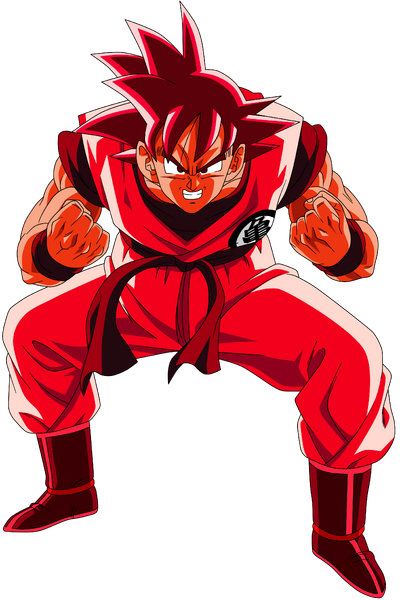 Note - Can be used alongside all other forms. 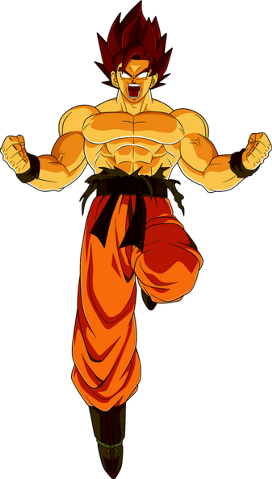 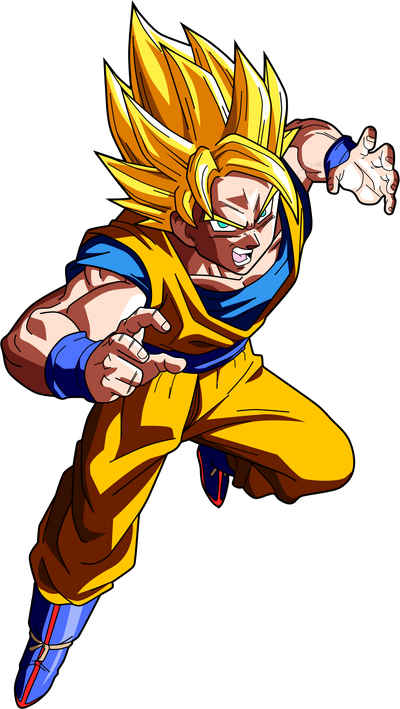 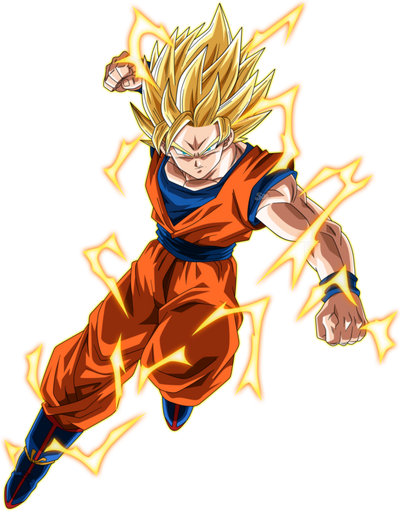 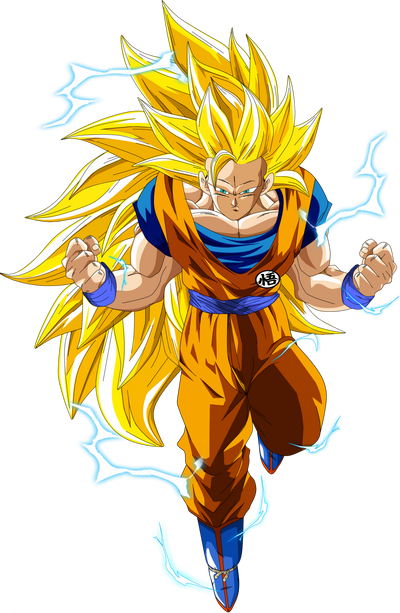 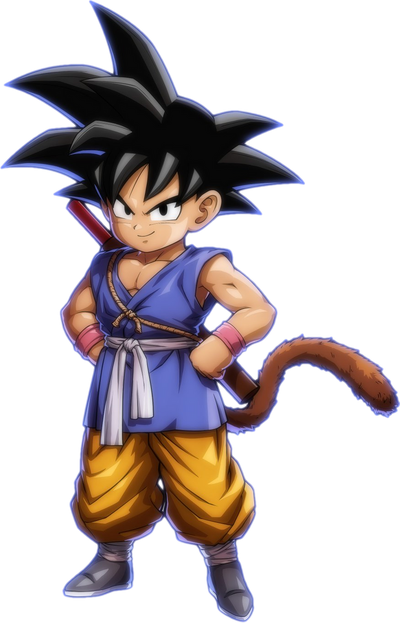 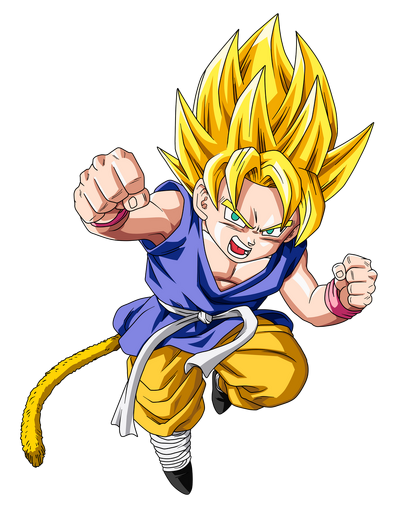 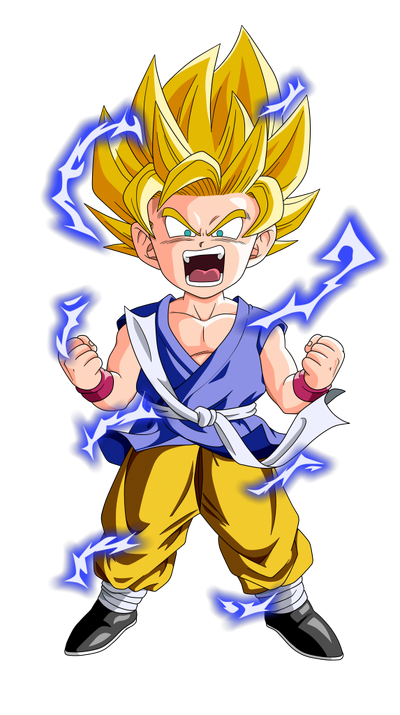 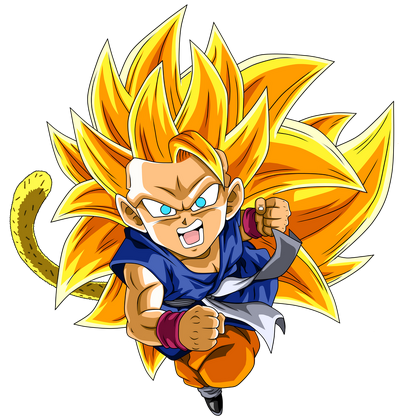 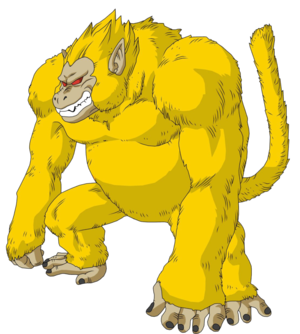 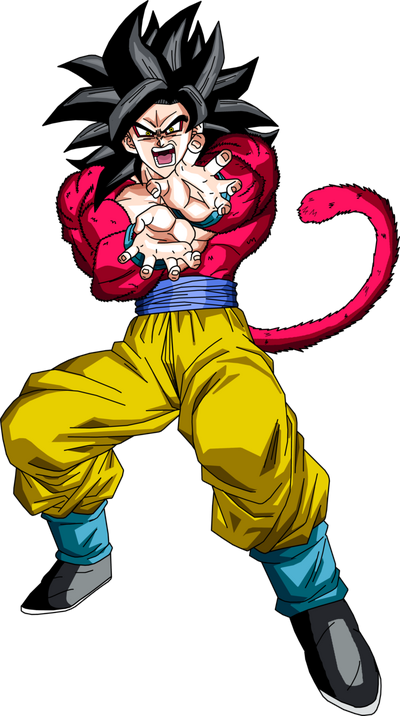 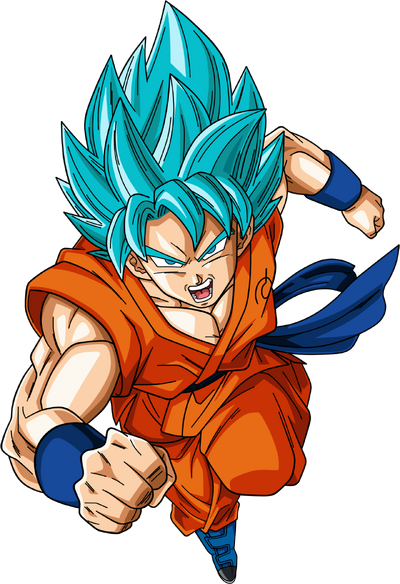 With Vegeta And Broly

Son Goku, or his Saiyan name Kakarot, was born the son of a low-class warrior Bardock on Planet Vegeta. He narrowly escaped the extinction of his entire race when he was sent to Earth as an infant with the mission to wipe out the inhabitants and conquer the planet. But he raised by his adoptive grandfather Son Gohan and fell from the deep ravine, erasing all memory of his mission and instead becomes the moral opposite of a Saiyan: a good-natured and brave man who is pure of heart. It was only when he was found by Bulma Briefs during her search for the Dragon Balls that Goku's journey that extends to even the afterlife and the known universe begins. Throughout his life, faint traces of his Saiyan heritage apparent in his fights, Goku trains himself hard to be the greatest warrior possible and use that power to protect everyone and everything dear him.

These are possibly the least known capabilities of Goku.

To be a master in the martial arts, it is necessary to find peace of mind by various training such as meditation and concentration [1]

Note: GT is officially not canon to the events of DBZ or DBS. DBS is the official retcon of the 'post-DBZ' canon. 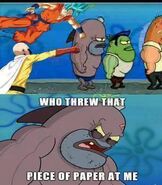 possibly a high version of kaioken

Super Saiyan God Goku holding his own against Caulifla and Kale 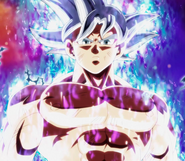 Goku feeling the side effects of Ultra Instinct

Goku: Xeno appears in front of Goku and the others