Battle Sans when using his powers 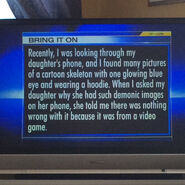 Sans is on The 700 Club with Pat Robertson 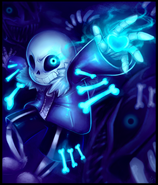 Hyper-realistic Sans. Straight out of a Creepypasta. Ew.

The infamous gif
Community content is available under CC-BY-SA unless otherwise noted.
Advertisement