watch 02:45
Wiki Targeted (Games)
Do you like this video?
Play Sound

Name meaning Dragon Falcon, Ryu was born into the Dragon Warrior legacy, and was trained from the moment he could crawl. At the age of 18, he donned the traditional red and blue garb of the Dragon Warriors, and has accomplished many feats, becoming the deadliest ninja in video game history. 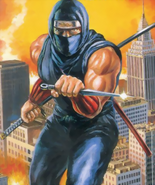 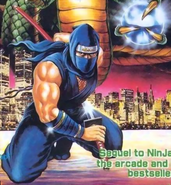 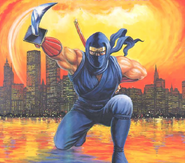 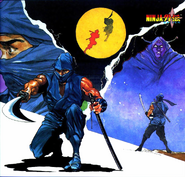 Retrieved from "https://deathbattlefanon.fandom.com/wiki/Ryu_Hayabusa?oldid=1540542"
Community content is available under CC-BY-SA unless otherwise noted.