Death Battle Fanon Wiki
Register
Don't have an account?
Sign In
Advertisement
in: Hero Protagonist, Heroes/Heroines, Half Human,
and 28 more 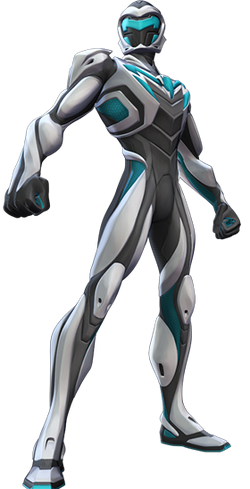 Max Steel is a hero who started off when Max McGrath meets Steel due to N-Tek trying to contain his turbo energy. The two became good friends at the end.

Max also has access to a large arsenal of weapons and vehicles, all of them built by N-Tek's genius, Berto. The weapons were previously charged by C.Y.T.R.O.