Iron Man, real name Anthony "Tony" Edward Stark, is a character from Marvel Comics. He previously fought Lex Luthor in the 46th episode of DEATH BATTLE!, Iron Man VS Lex Luthor, and Batman in the 148th episode, Batman VS Iron Man. He also fough Batman in episodes of One Minute Melee and DBX and Mega Man X in an episode of DBX.

With the Godkiller Armor

The son of Howard Stark, billionaire playboy Tony Stark inherited his father's company Star Enterprises and was one of America's lead weapons manufacturers. But that all changed when Stark got shrapnel embedded in his heart while captured by terrorists, managing to escape them in a suit of armor built around technology to keep the shrapnel killing him. In time, creating a series of suits to take on any challenge, Stark redirected his company's interests out of weapons as he becomes Iron Man to face various villains on his own or with his Avenger teammates. 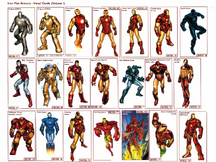 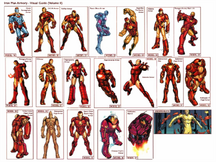 The Hulkbuster in its Marvel Cinematic Universe appearance in Avengers: Age of Ultron (2015) 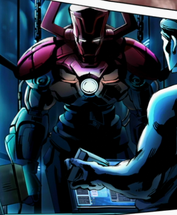 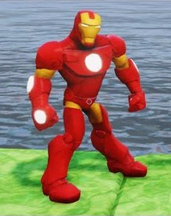 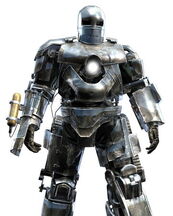 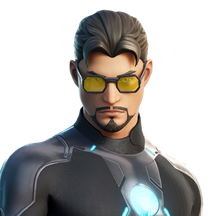 Tony Stark as he appears in Fortnite. 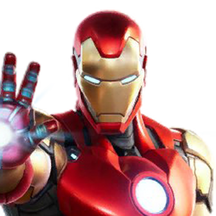 Iron Man as he appears in Fortnite. 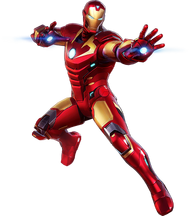 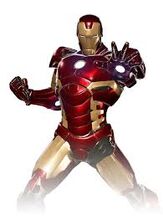