Welcome to Death Battle Fanon Wiki
Where you can show the combatants and battles that you want in Death Battle! 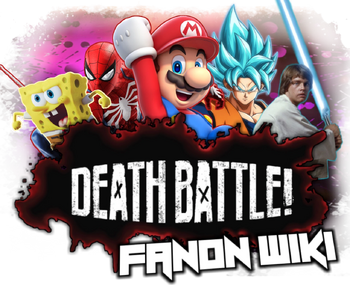 For fans of Death Battle, there is at least one battle that they'd love to see, but even Death Battle can't cover all of them. Here, whether it has a high chance of happening or not, you can show just how you'd imagine them to be.
For information about Death Battle click here!

This is a fanon wiki and so the content that is created on here solely originates the imaginations of it’s contributors. This wiki is not associated with ScrewAttack themselves and should not be treated as if it was associated with them.

This wiki also contains fairly violent content and swearing so if you find said content particularly disturbing we’d recommend NOT reading the What-If? Death Battles that are created on here.

Help to fix grammar or page structure errors, and to reword crude language is highly appreciated as long as you aren’t trying to fill out the battle sections of a page that has another user’s user category on it without their permission. Any users found doing so will result in Warnings and blocks being given to them.

Take note that, due to considerable problems with trolls and vandals, it is automatically required that our members wait for 4 days after first creating an account before they are able to edit, and they must also have a confirmed email address.

Also, make sure to read Fandom's terms of use. Their staff members are extremely vigilant at enforcing them.

We do have a content filter in place that prevents our members from posting various ethnic, sexist, and religious slur words, but please still try to be extremely careful to avoid them (including misspelled versions, with separated letters, or even by quoting somebody else) or the Fandom staff might globally block you for very long periods of time.

Important Notice: The promotion section of the video is part of a Hitler predicts/reacts video and while the video contains no offensive material towards groups of people affected by Hitler’s actions, if you do find any content to do with Adolf Hitler in general to be particularly unsettling or uncomfortable we’d recommend that you do not watch said video. 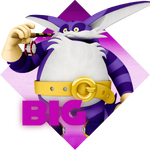 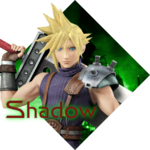 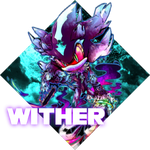 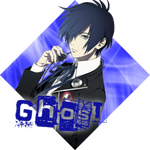 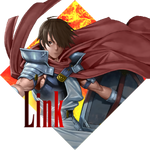 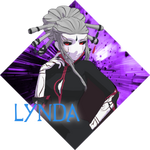 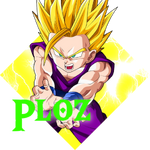 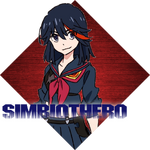 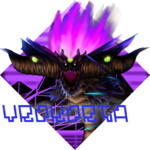 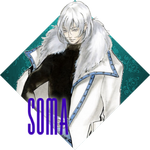 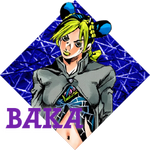 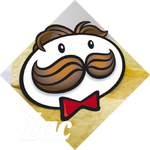 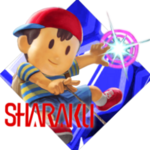 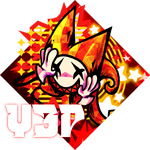 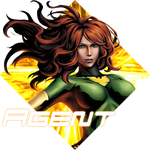 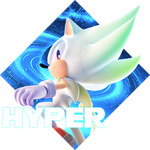 Want to create a new combatant page or make a new Death Battle? Then please follow the page formatting guidelines.

On mobile and want to add a battle or a combatant? Click below:

Note: PLEASE check to see if the character or Death Battle you want to see is already on the Wiki before creating a new page. This helps prevent duplicate pages.

First time here? Please review the Death Battle Fanon Wiki's Rules & Guidelines.
Before you comment, read this to know the best way to go about it.

Polls done for fun, and are to be updated after every official Death Battle episode.

This celebration in 2020 celebrates the seventh year as it was first conceived by the original founder on August 17th 2013. Despite much of the world facing lockdown as a result of the Coronavirus pandemic, this did not effect the activity of the wiki and led to an increase of User VS User joke blog battles as well as revamp of the site’s home page. While images were created honouring various characters, staff members and regular users from the wiki, the community was also encouraged to submit thumbnails for the first completed battle page of the wiki (Scorpion vs. Ryu) in order thank the wiki’s adopter, Nkstjoa for encouraging the creation of thousands of What-If? Death Battles. Several users submitted thumbnails for the page which proves that the wiki continues to thrive 7 years after its creation, a fact that this community is extremely proud of.

#1 for Best Kill: Ness VS Frisk

#1 for Most Accurate Character Portrayal: Bill Cipher VS Discord

#1 for Best Reasoning: Sonic VS Flash

#1 for Best Analysis: Sonic VS Flash

#1 for Most Epic/Emotional Storyline: Terra Branford VS Broly

#1 for Most Respect to Source Material: Kool-Aid Man VS Randy Savage

#1 for Most Effort and Dedication/Best Writing: Sonic VS Giorno

#1 for Best Fanon Battle that became Official: Hulk VS Broly

#1 for Best Overall Battle of 2020: Sonic VS Giorno
Add a photo to this gallery
See previous award winners here

60 Seconds! No Research! No time for talking! MELEE! 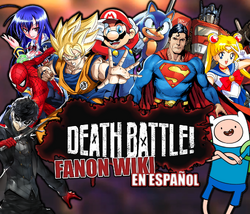 A version of the Death Battle Fanon, DBX Fanon and One Minute Melee Fanon wikis created for Spanish-speaking users!

The ultimate information database about ScrewAttack itself — the father of Death Battle, One Minute Melee and DBX.
Retrieved from "https://deathbattlefanon.fandom.com/wiki/Death_Battle_Fanon_Wiki?oldid=1444320"
Community content is available under CC-BY-SA unless otherwise noted.