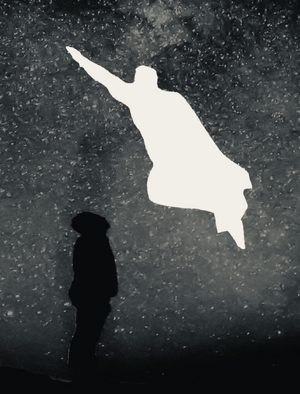 Charlie Anderson is the protagonist of the sci-fi novel Escapist Dream and Otaku Girl. He is a 17-year-old American geek who entered a virtual reality world called the Escapist Dream; a place where guests and players can live the life of a real comic book, anime, film and video game character. Inside the Escapist Dream, Charlie can dress up and use the powers of his favorite superheroes and other fictional characters. He would use his powers when bugs started to infect the Escapist Dream and spread madness around the place.